This is not about family building – but in a way, it is. It is important to keep your relationships in a good place. Whether you are parenting, or waiting to parent, this can be a very stressful time. Schools are starting and stopping, and who knows what will happen in the coming weeks.

So today, I’m taking a step away from family building tips to share a strategy for dealing with the tension you may feel with your loved ones. This strategy should only be used with the people with whom you are the closest – not your boss, neighbor or your mail carrier.

The first thing to know is that we all come to every relationship with our own set of preconceived ideas and belief systems. We all have our own ideas and thoughts about how things work in the world and those perceptions may not easily mesh with the behaviors or perceptions of others. Part of this comes from the way we were raised and part comes from our temperament.

Here is an example. A mother says to her three children, “it’s time to go to bed”. Child number one thinks, “my mom hates me, she never lets me stay up late”. Child number two feels taken care of because the mother is setting limits for him and he knows, on some level, he needs a good night’s sleep to feel good. Child number three says, “ok”, goes to bed, and doesn’t give it another thought. We all attach meaning to our interactions with others.

Attaching meaning to an interaction can put you in a difficult place because you have no idea if the person with whom you are interacting feels the way you think they feel. You may react quickly to your own internal dialogue and misinterpret what was said, and before you know it, you are in an argument.

I spoke with someone recently who wanted her partner to help her choose a donor, but he kept avoiding all discussions about the topic. She became upset, and they argued. She decided that he avoided the conversations because he did not care about her, or he did not care about having a child, or he was “just being “stingy” about money. Although he had voiced his concerns about the cost of donor conception and wondered if they should have a child if they needed to use donor conception to build their family, he had resolved these concerns, and told her that he wanted to move forward with treatment.

But that is not what she heard. She continued to worry that he did not want to move forward, or that he was still worried about the cost of the procedure. She became very upset when he continued to put off discussions about choosing a donor and she decided he did not want to have a child. This thought made her very sad. When they made purchases together she would become angry when he chose the more expensive option, thinking “well, he can spend extra money when it is for him but not for me”. Her anxiety rose and she thought about stopping treatment all together. They argued and he became withdrawn, which made her more upset and feel more unloved.

When we spoke about how hard it has been for him to make decisions in the past, and how badly he feels about his decision-making difficulties, she began to realize that he may be avoiding the conversation about choosing a donor because he avoids all decision-making conversations.

Once she understood this, she asked him if he would prefer if she made the decision. She reassured him that she would let him know when she really needed him for something. He said yes immediately. His avoidance had nothing to do with his commitment to move forward with donor conception, or money, or his love for her. He felt that he “should” be part of the decision-making process, but could not bring himself to make a decision. He did what he typically did, avoided all conversations about the donor. When he agreed to let her make the decision, she felt connected to him again and the tension in their day to day interactions evaporated.

I see situations like this every day. It can be hard to get out of your own way and see what other people need. Rather than assuming your partner is angry with you for something, ask them what they mean by what they just said. If your best friend has not returned your texts all week, ask her if she received them and ask her what is going on in her life.

When you are stressed this may be the last thing you want to do. I get it. Life is tough right now and you may not feel you have the energy or the interest to take this extra step to clear up some communication issues with the people you love.

You may feel that they are not helping you, so you may not want to help them. But this is for you too. This is not about winning or losing – it’s about putting forth a little extra effort in order to bring about more joy and satisfaction for both of you. If you can do this, the added joy and love you receive from your repaired relationship will not only help the relationship but will be a cushion for many of the difficulties you encounter. So, before you decide what your loved one means when they say or do something that upsets you, check it out.

Posted in Taking Care of Your Family
← What’s faith got to do with it?Donor Day: What to do when you feel different → 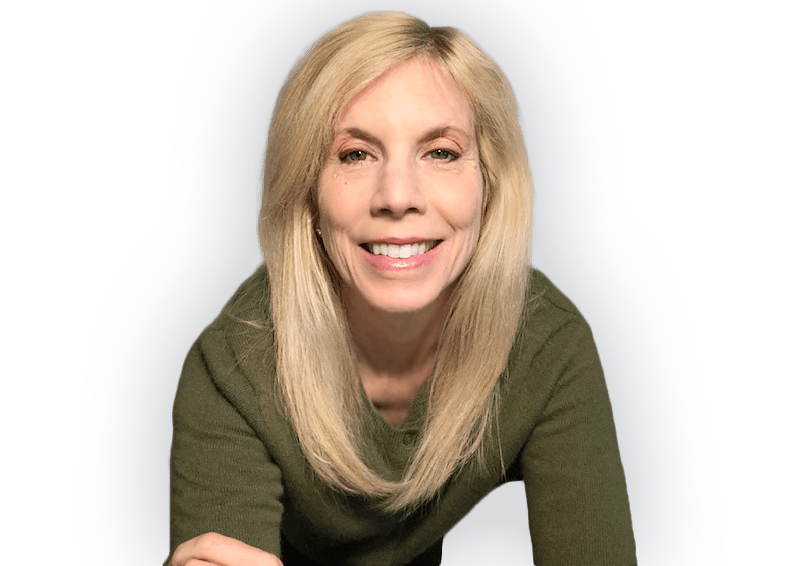